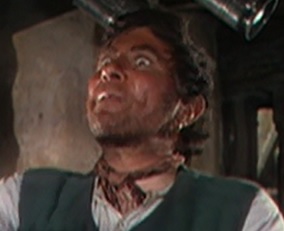 Posted by Gianna Ward-Vetrano at 11:24 AM